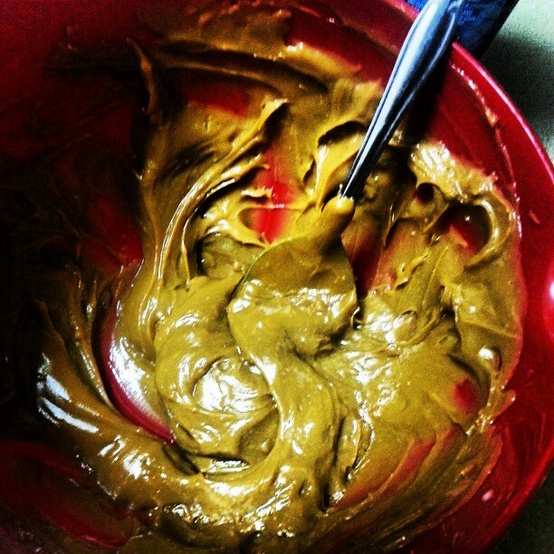 It’s gotta be cold outside or something because all I’ve wanted lately is soup, sweets, and hot beverages.

I’ve been on a steady diet of soups, some recipes of which I’ll share with you soon, and my microwave has made so many cups of tea that it’s begging me to go into the attic to find my tea kettle.

I’ve been doing a fair amount of baking as well, but the problem with baking in this house is that i’m the only one that seems to have an affinity for sweets. I know, you don’t really see where the problem is, but bare with me, I seem to have grown a small nutritive conscience with the nutrition courses I’ve been taking.  There’s only so much cookies, cakes, and candies one can eat by themselves.

Thus, baking in my house goes something like this:

*Makes recipe and immediately stuffs myself with sugary goodness*

“Hmm….this recipe made more then I thought it would”

*Resolves to revise the recipe for smaller quantities* 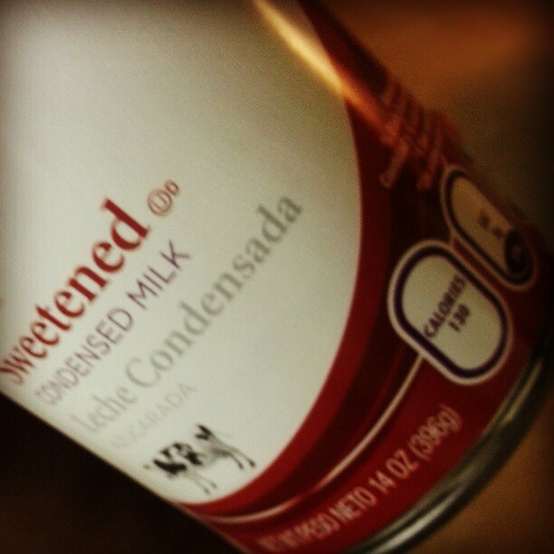 The next day is the part where I’m running around from task to task and run out the door completely forgetting the Tupperware full of baked goods I packed up and put in the fridge condemning said baked goods to be forgotten for good, only to be found on my weekly refrigerator cleaning. And by weekly I mean bi-weekly. And by bi-weekly I mean when I decide to make tacos, realize the sour creams gone bad, and start looking around for whatever else I should probably throw away along with it.

The point is, I like recipes like this that last for awhile, jar well, and also have multiple applications. Dulce De Leche is simple to make and simple to use. I’ll put it on ice cream, top brownies with it, swirl it in my hot chocolate, mix it with fluff and make cookie sandwiches – the possibilities are really endless.

Remove the label from the can. Using either a hammer and nail or a can opener, puncture to small holes in the top of the can. This allows and pressure building in the can to escape. I haven’t had a can explode on me yet and I don’t plan on having one do it anytime soon. Neither should you.

With the holes facing up, put the can in a sauce pan. Fill with water leaving about a quarter of an inch of uncovered can. You’ll want to leave room so that water doesn’t get into the milk through the holes.

Simmer the can on medium heat for approximately three hours. The process is simple – you’re extracting the water from the milk leaving the fat and sugar behind to caramelize (because who really needs water anyways)…. If you want to have a harder Dulce de Leche simmer for closer to four hours or more.

Remove the can from the water. Cool. Open can. Enjoy.